Type of towels you can buy online

Solapur textile industry starts growing and flourishing in Seventies by starting double pick chaddars also known as Mayurpankh chaddar. After a decade it reckoned the famous Solapur jacquard towels. These towels are only manufactured in Solapur throughout India and exported from last twenty years from Solapur. 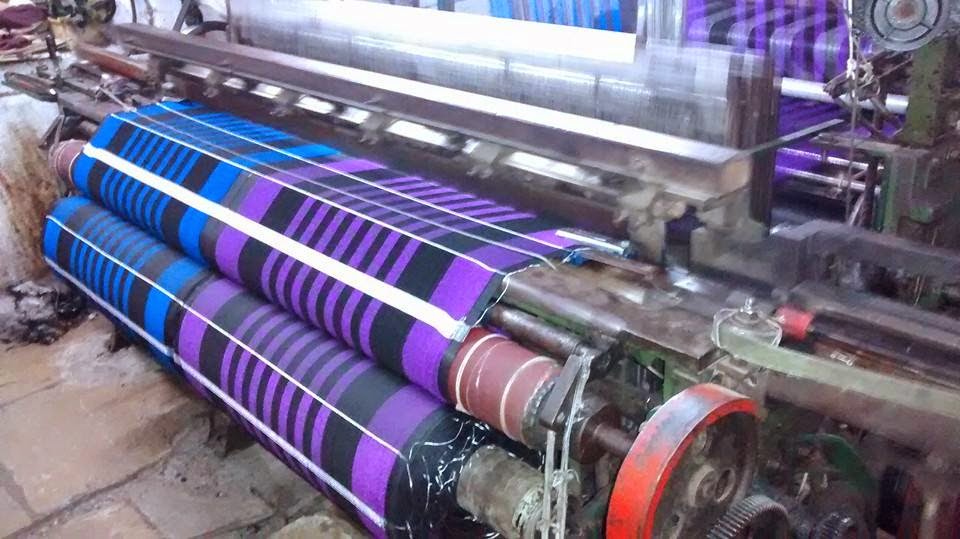 Generally towels are weaved on looms but the type of weaving makes the difference and varieties in towels as listed :- 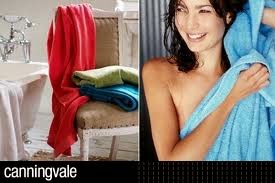 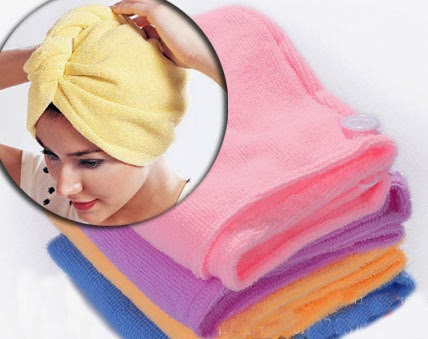 Towel are used in many occasions and places. These can be used on Beach for laying down, thick rug towel used near bathroom, ladies hair towels to wipe long hairs after shower. So depending on the use they can be categorised as :-

According to Material of Towels:-

Now a days many type of materials used in towel weaving like cotton, bamboo cotton yarn which can be listed as below :-

Towels categorized by design and colors :- 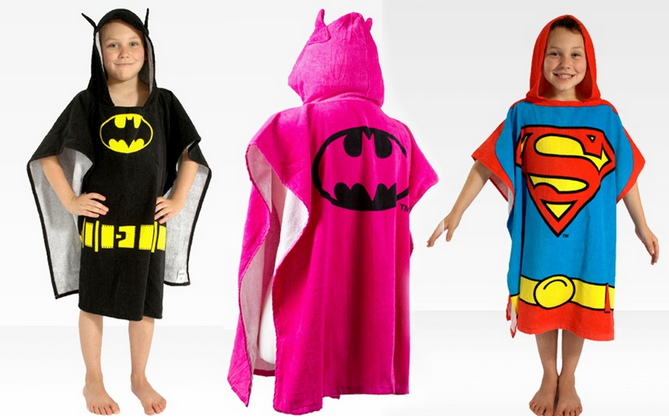 Designs like lining towels, checks towel and color specific towels like white towel, pink towel are manufactured as per the orders from consumers. This list can be very vast but shortened as below :-

Towel GSM the number indicates the weight and thickness of towel. GSM gives the towel’s weight in grams per square meter. When the GSM of towel is more the cloth will be thicker .